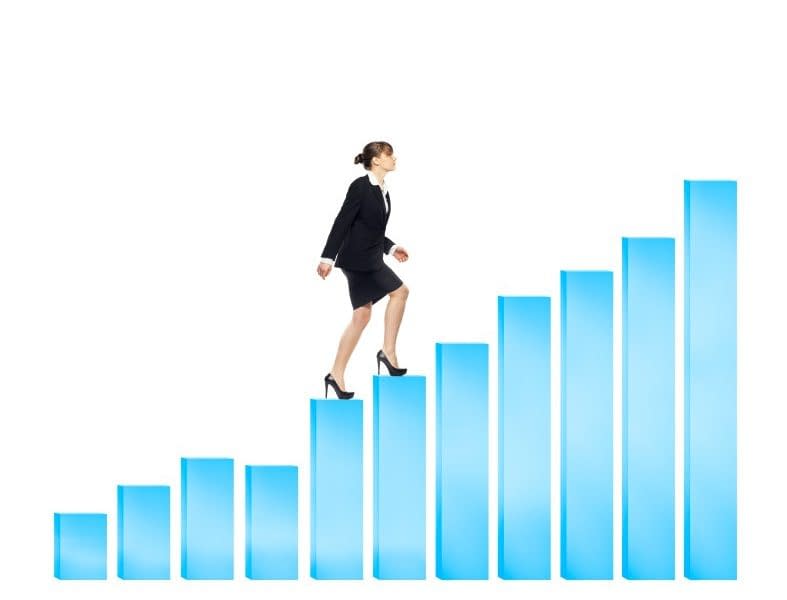 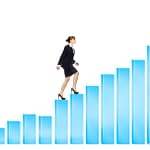 So, what gives? One theory is that when a couple has a less secure income and the value of the marital home plummets, the idea of divorce is just too risky; in other words, they cannot afford to divorce! After all, it takes money to hire lawyers to litigate a divorce. Also, the economies of scale also kick in: post-divorce, two households rather than one must be maintained. Further, at divorce, existing shared assets are usually sold so profits can be divided. If a couple’s most valuable asset—usually their home—loses value, the idea of selling it becomes unfavorable.

Who is getting divorced in America? People from a wide variety of backgrounds end marriages, but a number of studies show that Baby Boomers are the generation with the highest rate of divorce. Boomers were at the forefront of the divorce rate surge in the 1970s, and actually continue to get divorced at a higher rate than other generations. One explanation for a lower divorce rate among younger generations is that they tend to delay marriage until a later age. Moreover, younger generations are more likely to cohabitate before marriage. Sometimes, they simply part ways after living together for a few years (rather than marrying then divorcing).

Regardless of whether a couple divorces or simply breaks up and they form separate households, the impact on the children of these relationships can be overwhelming and stressful. When considering child custody and visitation arrangements for your family, Zonder Family Law offers a variety of options to best suit your needs, including mediation, collaborative law, and traditional litigation.