California is a community property state, which means that generally, debts incurred by either spouse during the marriage belong to both equally. Unless the spouses entered into their own agreement as to the division of debts, the court will order that community debts be equally divided between the spouses upon dissolution of the marriage. However, there are some exceptions to this rule that you and your family lawyer will need to address given the specific facts of your case. 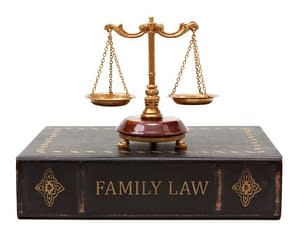 Exceptions To The Rule

The following are exceptions where the general community property rule does not apply in dividing liabilities during a divorce:

–          Debt incurred before separation by the spouses, and which is used to purchase a gift for another person the spouse was involved with – excluded

–          Debt incurred after separation, but was for the benefit of the entire family – excluded

–          Debt incurred before separation, which was a mutual economic decision of the couple, but was used to enhance a separate relationship for the benefit of only one spouse – excluded

For more information about dividing liabilities upon the dissolution of your marriage, call Zonder Family Law at (818) 309-7059 to schedule a consultation with a Ventura family lawyer.