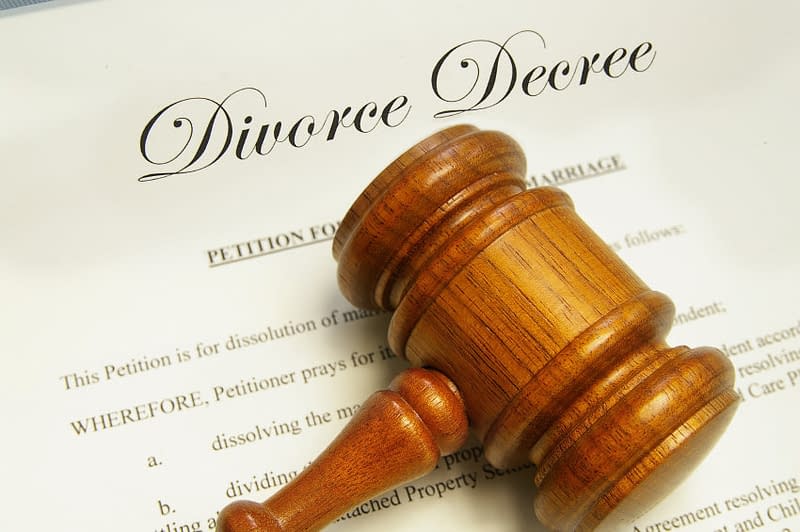 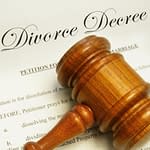 Have you heard the term “no-fault” divorce? What does it really mean and how does it affect you? California divorce courts follow a “no-fault” standard, meaning that neither spouse must show that the other was “at fault” for the breakdown of the marriage. Either of you can end the marriage even if the other doesn’t agree. The court does not concern itself with who was right and who was wrong; instead, the spouse who files for divorce in California can simply state that the couple has “irreconcilable differences.” As a sidebar, the only other basis for divorce in California is “incurable insanity,” which is much more uncommon and must be proven by medical or psychiatric testimony.

Zonder Family Law lays out a brief history of no-fault divorce and examines some of its implications for you.

In 1969, California was the first state in the country to sign into law no-fault divorce. Before adopting no-fault divorce, the court was required to find one spouse at fault for the breakdown of the marriage. Grounds for divorce included physical or mental abuse, inability to be intimate, adultery, chemical dependency, insanity, abandonment, and confinement against one’s will.

Proponents of no-fault divorce argue that it has led to a decrease in domestic violence and a reduced suicide rate amongst wives. Further, they claim that there has been no measurable long-term increase in the divorce rate. More specifically, while there may have been an initial spike in the divorce rate after no-fault divorce laws were enacted, those rates have steadied and actually declined.

Given that all states in the U.S. have adopted no-fault divorce, how does the law affect your case today? For one thing, the court does not consider traditional bases of fault, such as adultery, when dividing and distributing a couple’s assets. In general, when it comes to property decisions, the court only considers a spouse’s “bad” behavior if it involves financial misconduct, for example, secretly hiding or selling marital assets.

If you are contemplating divorce, it’s in your best interest to talk to attorney regarding your personal situation and options. Do you think your spouse may have hidden bank accounts? Has there been wrongdoing or physical abuse in your marriage? These concerns may be relevant to your divorce case. Get direction and answers to your questions by consulting with an experienced and knowledgeable family law attorney at Zonder Family Law.

Discover All the Divorce Options Available in California – Click Here