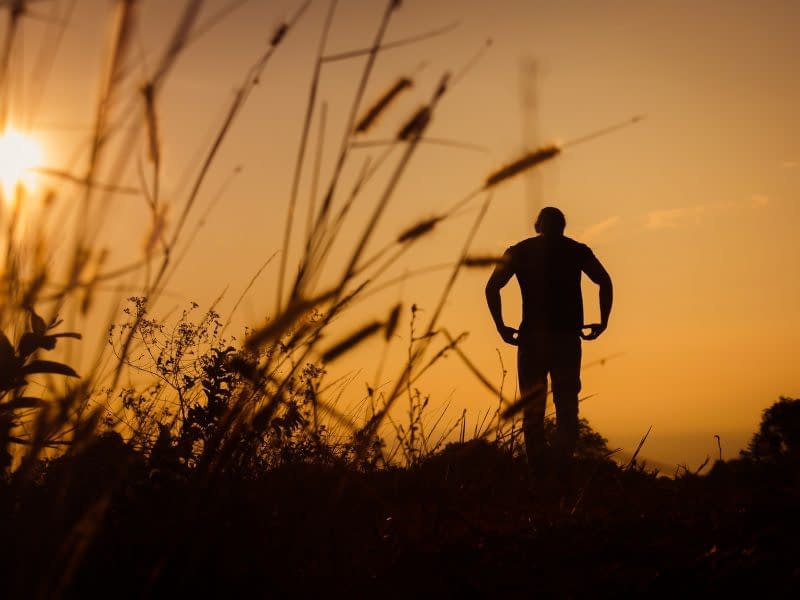 Gray (or grey) divorce. Silver Splitters. Diamond Divorcees. These terms were coined due to the recent trend of couples aged 50 years and older deciding to divorce.

Traditionally, older couples tended to stay married whether or not they felt satisfied and fulfilled. However, this appears to be changing rather quickly. While the U.S. divorce rate among younger couples has steadily declined, it is increasing dramatically with adults aged 50 and older. Since 1990, divorce rates have doubled for those 50+ and tripled among those 65 and up.

Why the Explosive Increase in Divorce after 50?

There are a number of factors contributing to the increase in gray divorces. Here are a few of them:

Longer life expectancy – According to the Social Security Administration, a woman who reaches the age of 65 can expect to live, on average, until age 86.6. For a man reaching the age of 65, his average life expectancy is age 84.3. Mid-fifties is no longer considered “old.” In fact, you will likely live another 30 years or more. Many couples feel that’s an awfully long time to stay in an unhappy marriage.

Empty Nest – As child-rearing obligations lessen and kids leave the home, some couples find they have little that binds them and that their relationship now lacks a “center.” We’ve all known people who stay in unhappy marriages “for the kids.” Once those children are out of the house, there is much less incentive to continue the relationship.

Retirement – One or both spouses retiring causes a major shift in many aspects of the relationship. Finances may be tighter and the couple is often spending more hours of the day together. Cracks which busy schedules once masked come to the surface and may create deep divides.

Intimacy – It is not uncommon for older couples to become disconnected when it comes to their physical relationship. Hormone levels change in both men and women and not at the same pace. If one spouse feels sexually unfulfilled, there is a stronger likelihood of divorce.

Lifestyle Differences – One spouse wants to travel, have dinners with friends, and engage in social activities. The other prefers to spend time at home watching television. While one wants to fill up their time, the other feels most content when passing the time. This disparity in activity level often leads to conflict and dissatisfaction.

Gray divorces tend to be more complex in nature due to an increase in the size and amount of marital assets. The longer the marriage lasted, the more complicated it will likely be.

Typically, there are five aspects of gray divorce which warrant special consideration. We’ll dive deeper into these issues in subsequent articles and offer insight from esteemed professionals who specialize in collaborating on these cases. For now, here’s an overview of the potential challenges:

Your Finances – Chances are the person paying support has a much higher income than when the couple first married. In addition, additional income such as bonuses, car allowances, and travel benefits must also be considered. Since most gray divorces occur in marriages that are 20+ years in duration, spousal support jurisdiction may last “indefinitely” i.e., until a court terminates the support for various reasons including a change in wage and/or employment status. A spouse’s retirement may be a basis to lower or terminate spousal support.

Retirement accounts are also important factors in gray divorce cases. Couples going through a gray divorce may have significant retirement savings in the form of 401ks, IRAs, or pensions. These accounts must be valued and divided carefully.

Your Marital Home – The family home is often one of the largest assets in a divorce and can trigger the most emotion – especially if you have lived in the house for a long time. There are many factors to consider when deciding how to handle your home. If one spouse keeps the house, will they be able to afford it? What alternative assets are available to offset the equity they retain? If the couple decides to sell the home, will they be able to qualify for new mortgages? There may also be capital gains tax considerations, as well as Prop 60/90 concerns.

Your Life and Long-Term Care Insurance – Whole-life insurance policies taken out during the marriage may be community property and subject to division, while term-life policies do not have cash value. In many divorces, a term-life policy on the spouse who pays support is taken out to ensure payments will be covered in case of death. However, in gray divorces, life insurance can be more difficult and costly to obtain. In some instances, annuities or other types of options can be explored to ensure the payment of support obligations where a spouse does not qualify for life insurance.

Your Mental and Emotional Health – No matter what age, divorce has serious emotional consequences. It impacts you as an individual and as a family. Long-standing traditions may look different moving forward and be difficult on adult children and on grandchildren. While your Family Law attorney should never replace your therapist or mental health professional, working with a firm who provides empathy and compassion as you are going through this difficult time is paramount.

What advice would you give to someone going through a divorce?

For those going through a divorce later in life, be sure to create a strong foundation and clear expectations about what you want your next chapter to look like.

What if the parties do not agree on a settlement?

Use litigation as a last resort, and consider an alternative dispute resolution method, such as mediation or collborative divorce, which can usually keep costs lower, take less time, and be less stressful for all parties involved.

What if I need more support?

The supported spouse may feel they need sufficient support given the reduced likelihood of starting a career late in life.  The financially-supporting spouse may be worried about their ability to keep up support payments as they slow down or retire.  Your Certified Family Law Specialist can review potential spousal support options with you.

Why do women walk away?

In today’s world, women are more empowered and educated, and the reduced divorce stigma is giving women more freedom to walk away from a less-than-ideal or emotionally draining marriages. More women say they’re considering walking away from long-term marriages.

What happens if you have married more than once?

The divorce rate for people over 50 who have been married more than once is 2.5 times higher than those who have been coupled with the same person throughout their life.

Some adults admit that they stay in their marriage to set an example for their children, and to keep a united family unit while raising them, which causes unhappy couples to put off divorce until kids are grown and possibly even starting families of their own.

What are issues with money that lead to divorce?

Money issues are problematic during any part of a marriage, but when dollars still don’t make sense later in life, the pressures are compounded. A corollary to this is when one spouse makes an investment decision that goes sideways or loses money from a couple’s nest egg. Job loss also contributes to financial pressures that can lead to bickering among married people.

It’s possible that increased financial security and children who are grown and no longer living at home may make divorce for couples over 50 an easier process.

What’s the best way to get through divorce?

It’s essential to find a Family Law attorney who is a Certified Family Law Specialist.  You should be able to work well with her or him and rely on them for legal guidance and prompt responses.  It is also important to have a strong support system, often including a mental health professional.

What are Your Options Going Forward?

Zonder Family Law Group offers clients the option of a Collaborative Divorce where each client is represented by a collaboratively-trained attorney. Clients have the option and are encouraged to add a mental health professional to work as a team committed to assisting with a settlement.

If you or someone you know is facing the possibility of a gray divorce, please contact us. Lisa Zonder, our Founder and Managing Partner, is a Certified Family Law Specialist with nearly 30 years of experience navigating the special challenges of gray divorce. Our team approach helps good people in bad marriages to preserve their wealth, protect their children, and guard their privacy – so that life can be good again after divorce!