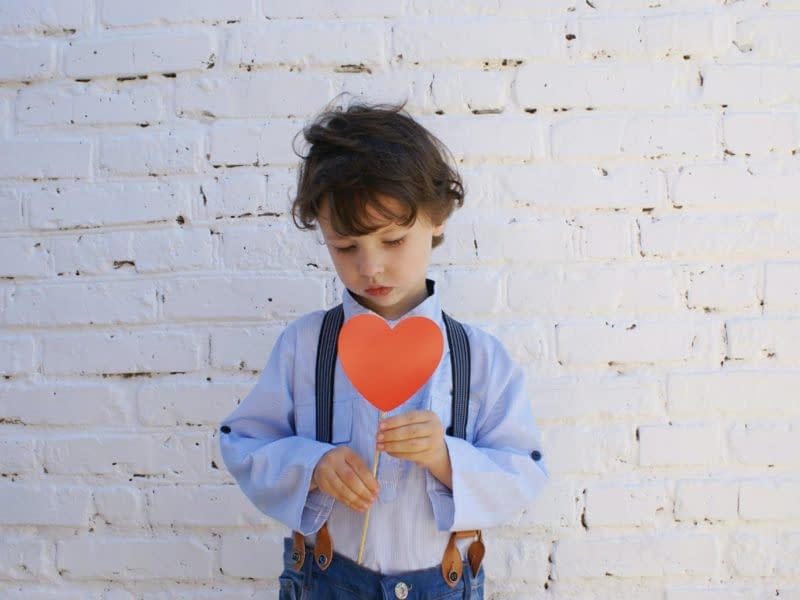 We’ve all seen and heard stories of contested custody cases where parents fight over who gets to spend more time with the kids and make important decisions about their lives. There are, of course, legitimate areas of concern when it comes to raising children after a divorce. The kids will need all the help and guidance they can get from their parents as they navigate life following their parents’ break-up.  It is important for the parents (and the court, if need be) to make decisions about the custody arrangement for the children which will serve their best interests.

While custody disputes are the most dramatic example of this, this kind of antagonistic behavior can occur even where custody is not disputed and even where the “kids” are far into adulthood. In such cases, it still may be a parent trying to get their children to take their side in the ongoing emotional fallout of the divorce, or it may be simply that the parent has unresolved issues relating to the divorce and consciously or unconsciously thinks talking to the children about them is an appropriate way to deal with those issues.

“When a parent wages a campaign against the other, the child often knows that it is simply that, a campaign but does not understand why.  Children thrive when things are understandable but become anxious when not. This anxiety can impact them socially, academically, physically, and emotionally,” states Los Angeles-based LCSW and PSyD, Karin Olson.

In any case, trying to get your minor or adult children to take your side in a divorce may not only be counterproductive to you achieving your legal goals, it is not healthy for them or you. Olson explains, “The campaign waged against the other parent does not die when the child turns 18. While custody is no longer an issue, the parent/adult child relationship can be severely damaged as the parent vilifies the other parent.”

Courts Want to See Coparenting in Divorce Cases, Not Gatekeeping

In a contested custody case in California where the court needs to step in to make custody orders, the court will do so based on the best interests of the children. It is a longstanding primary principle of California custody law that the best interests of children are served by frequent and continuing contact with both of their parents. Of course, there are situations involving abuse and neglect where courts will need to take action to protect the kids, but in general courts will want to find custody and visitation arrangements that provide the kids with such regular contact with both parents.

And, yes, there are limited scenarios in California custody cases where the court may want to hear the input of the children as to their preference for a custody arrangement, a process which your attorney can guide you through, but courts will most certainly want to see that such a stated preference is the product of the children’s own experience, not coaching by a parent to achieve the parent’s own preference.

Despite the dire projections many parents have about the lives of their children after a divorce, it is the case that many children thrive in the years after a divorce. There can be many reasons for this, but often the children do better when their now-divorced parents have been able to move on from the dysfunction and parent them in a less fractured environment. Furthermore, children can benefit when their parents enter into new relationships and marriages, and there are now additional adults in the children’s lives to care for them.

“It may be hard to find much upon which you agree. However, it is likely that you both agree that the well-being of your children is the most important objective in your divorce. It is imperative that you both, together or separately, communicate this to your child/children, regularly. Children will feel tremendous relief in knowing this and in seeing that their parents can still find a common ground and agree on that fact,” explains Olson.

You don’t have to like the other parent, but there is no benefit to the children in letting that negativity spill over into the lives of the children. Remember, although your marriage relationship with the other parent may be over, the other parent will still be the parent to your children throughout their lives, and it is not helpful to the kids to take actions that will damage that relationship. If you need to talk about the ongoing trauma that the other parent has caused you or even crack a joke at his or her expense, talk to a therapist, another family friend, or a friend, but resist the urge to do so with your children, no matter their age.

If you would like to learn more about how our office can provide guidance on any California family law issues you are facing in Ventura County or Los Angeles County, contact the Zonder Family Law Group office today at (805) 777-7740 or (818) 877-0001, or schedule your strategy session using easy-to-use online form here.

For more information on Karin Olson, LCSW and PsyD, please contact her at karindoloson@gmail.com