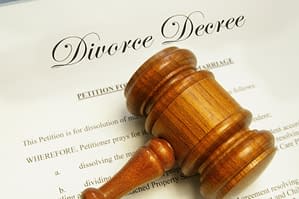 Divorce can place enormous emotional strains on everyone involved. However, no one runs the risk of being hurt more than the children of the estranged couple. Courts aren’t going to tend to their emotional needs but will merely respond if the children are in immediate physical danger. Ultimately, the family, and in particular the parents, need to make sure that the children do not become collateral damage. From the outset, it is important that both parents rise above the petty and hurtful behaviors often found among divorcing couples for the sake of their children. The kids should be protected as much as possible. After all, they are not the ones divorcing. The following behaviors need to be avoided for the sake of the children:

The highest priority in a divorce should be the welfare of the children. To place them below anything else is to compromise their well-being. If you are divorcing, you need an attorney who will best represent your interests, as well as your children’s. Call family lawyer Lisa Zonder today to schedule an initial Strategy Session.