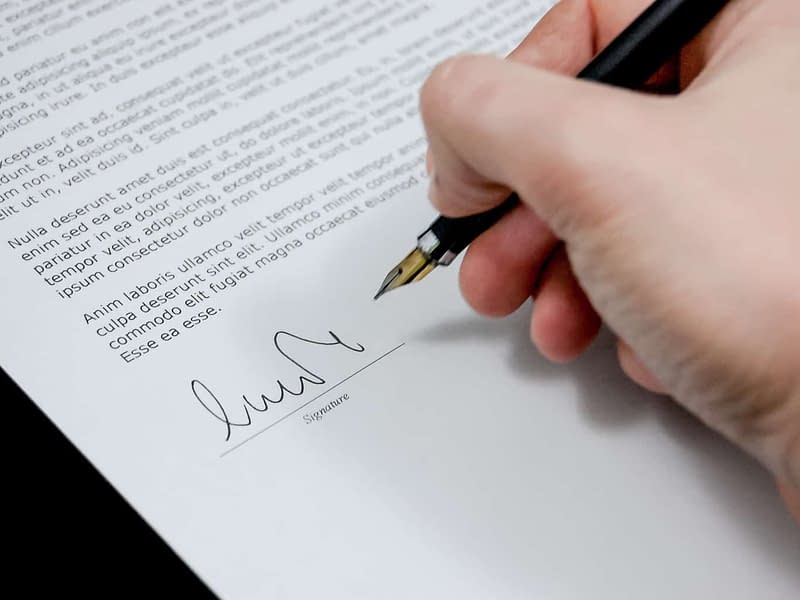 A premarital agreement is a sensitive document that must be drafted by a lawyer in order for it to be effective and enforceable in the terms it sets to protect.

What is a Premarital Agreement?

How to Ensure the Validity & Enforceability of a Premarital Agreement

In order for a premarital agreement to be valid, it must comply with certain rules and regulations.  The most important factor to take into consideration when drafting a prenuptial is for each spouse to be represented by his or her own respective San Diego divorce attorney. A court is more likely to enforce such an agreement because it indicates that each party understood the contract before it was established.

Additionally, it is not a good idea for one San Diego divorce attorney to represent both parties in drafting the premarital agreement. In order to avoid any problems, for the parties as well as the attorneys, it is crucial that each party retains their own attorney.

A premarital agreement may not sound very romantic. But in todays society, where one out every two marriages end in a divorce, having a written agreement before the onset of a divorce can provide stability for the divorcing couple.